Heard about the new Twitter profile changes? By now you probably have, (or have seen) some of the big changes that Twitter has been gradually rolling out for profiles.  But what do these changes mean for you, your Twitter profile and your branding? I’m going to run down the biggest changes, show you some of my favorite new Twitter profiles,  and best of all, give you some ideas as to how  you can rock the new layout. Plus, I’m including new 2014 Twitter profile templates with this post for you to download and use.

What are the Changes?
In addition to a bolder, bigger graphic style header à la Pinterest and Facebook, Twitter has also added some new features including the ability to sort tweets, and new tabs for favorited tweets, photos and videos. Also, tweets with more engagement appear larger.

Some of my favorites
I’ve scoured Twitter for the coolest new profiles. Here are my favorites.

Adam Famer @A_Farmer
Why it works: Bold, light-hearted images in black and white

The First Lady @Flotus
Why it works: Friendly, fresh and personable photos

Starbucks Coffee @Starbucks
Why it works: One close up shot says it all: Coffee with love

Beta21 @BetaTwentyOne
Why it works: Fun and graphic, plus great use of the space.

How you can rock it
Now that you’ve seen some of the best Twitter re-do’s here’s your chance to rock it:

I’ve done some updates on my profile @bright_smith.  Now’s a great time to revisit your overall social media branding.

Get your free Twitter Template Here! (PSDs and JPEGs provided in a zip file). 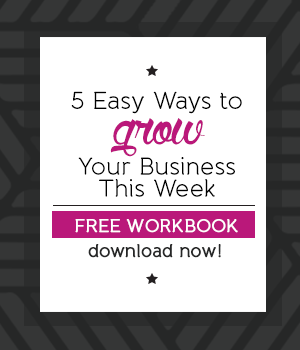